Often uttered, but rarely explained is the phrase,
“thought is the cause of it all.“

Many of us have heard the concept, “mind over matter.” The idea that the mind has power over physical events isn’t new. Lost campers have gone weeks without food out of sheer determination. Petite mothers have lifted cars to save their baby in rushes of adrenaline– but the grey space that remains between believing this and experiencing this lies in one question–  how far does this go?

How is it so, and how is it significant in our daily lives?
Here’s an introduction to the connection between thought and reality.

Thought is the most powerful thing there is.

Just as sound can be measured in wave forms, thoughts are waves as well.

Don’t think so? How else are MRIs able to measure brain activity? Scientists pinpoint which processes are housed in particular parts of the brain by seeing which sections “light up”  during monitoring.

They are able to do because thought is energy. The energy of thought takes the form of electricity in our brain and body. Thoughts can be gathered by machines, but they are certainly able to be picked up by people as well.

Signals radiate throughout us, shaping the way we see things, how we act, and even impacting us physically. Thoughts can even create disease if negative signals become ingrained over time– but it doesn’t stop there.

The entire universe is energy.

We are like energetic radio stations, broadcasting our thoughts out constantly. Each thought we have, be it about our future, circumstances, or whatever, is broadcasted as a sort of request to the universe. Don’t think you can ever live your dream? The universe says “okay” and sends just what you expect.

If we want something, and hold negative expectations at some level of our mind or another, we send mixed messages which get in our own way. In this way, our thoughts bring back to us what we put out, for better or worse.

An easy way to experience this is to start asking for it to be shown to you. You can say to yourself quietly, “please show me how my thoughts affect my reality” and it is likely events will start to occur which make this clear to you. These events which show a link between the mind and the experience are called “Synchronicity.” They are becoming very common in the lives of many.

A series of experiments were done which explored the impact of thought on physical matter. “The Rice Experiment” is an experiment in which positive or negative intentions are either taped, or spoken to different jars of rice. The jars treated nicely ferment pleasantly, while the mistreated jars begin to rot.

This Will Save Humanity

The way our thoughts work is an intricate network of settings that form according to our individual and collective experience over time. In a way, it is very much like the programming which creates the operating system of phones or computers. In the programming lies the limitations or potential of any system; i.e, the OS of a present day Mac is more advanced than a ’96 windows.

Similarly, as humans learn to change their thought systems at a fundamental level, they will become capable of experiencing a higher reality. They will have new abilities and their world will have less pain in it, as they as they creators of their world have less pain in them. It is this idea that is central to the planetary ascension happening presently.

It is very vital that every person understand and learn to apply elevated thought systems in themselves, so that we can “graduate” to lives not weighed down by all the negative stuff. Simply, switch thoughts based on fear to thoughts based on love. 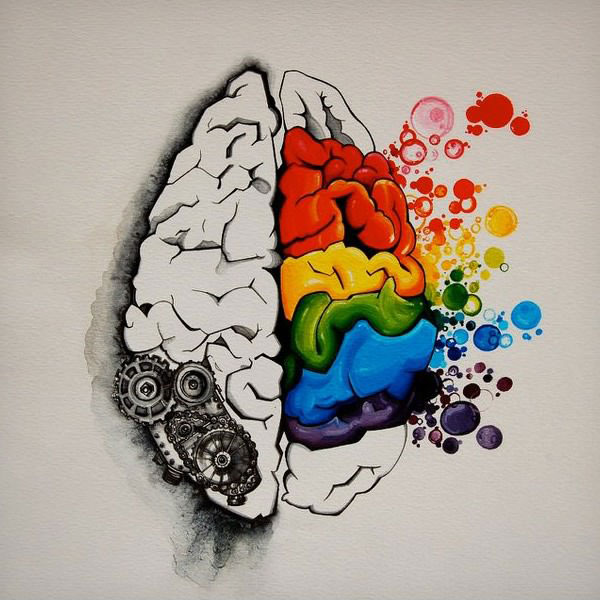 Gain further understanding of how this works, and its role in your everyday life.

Cause & Effect with the basic understanding that every cause has an effect, we can begin to look for and clearly see, the effects of all the causes. It follows that every thought is a cause, which has an effect. If they were “nothing” as many of us have believed, they would not bear any results. We wouldn’t feel them or be able to see them. When we get this, we’ll begin evaluating the true effects of our thoughts.

Thought and Disease When we think, we send signals to different parts of our body ( a simple example is your heart beating faster when you are nervous). This is evidence that thought manifest physical chemicals.  In knowing this, it can become clear to us how malignant thought patterns can manifest as disease.

In a book listing underlying thoughts which bring diseases, Louise Hay explores how every ailment- from colds, to cuts, to cancer- is linked to a thought pattern.

A Course In Miracles
Bringers of the Dawn

Read More About Thoughts & Health
-You will find it very difficult to understand, or get life and what it brings until we can understand where reality comes from and how it is formed.
-While holding this mindset, we oft find ourselves confused
-Physical Reality is not formed by physical forces, but supernatural ones
Peace. Team GOYS

If you enjoyed this article, please consider sharing it!